The Volga Region University of Sports and Tourism is a unique example of an educational institution with sports and tourism profile that exists in the modern history of Russia. In fact, we experienced three births: in 1974, when a branch of one of the leading physical culture institutes of the Soviet Union was established in Kazan, we opened the opportunity for the region to train a number of specialists in professional and amateur sports, so that the industry could develop systematically. Thanks to this decision, almost four decades later, in the Volga region, more than 70% of the industry's specialists are graduates or students of our university. Among them there are athletes, coaches, instructors and teachers, as well as those who were engaged in the development of the tourism business in one of the most stable regions of Russia – Tatarstan.

The second stage of the university's formation is connected with the construction of the largest automobile giant in Russia – KAMAZ. In 1986, it was decided to transfer our university to Naberezhnye Chelny - the city where the Kama Automobile Truck Factory was built. Then the institute, which received the status of an academy during this period, significantly expanded its set of educational programs, fulfilling the task of training specialists in the humanities. It was here that, in addition to physical culture, sports and tourism training areas, pedagogical and psychological specialties were opened. For young people with serious hopes, there is an opportunity to get a secondary special education in the college of physical culture and sports. The dissertation council began its work, as much attention was paid to the development of sports science. Especially promising were the medical and biological studies of our specialists. It should be borne in mind that all this was done during the difficult times of perestroika for the country, when funding for the educational sector was sharply reduced, and market reforms led to a crisis in the public education system.

The third stage in the history of the university began with the victory of Russia in the big campaign for the right to host the XXVII World Summer Student Games. They were held in Kazan in 2013. In preparation for this large-scale sporting event, the Russian government formed the Concept of the legacy of the 2013 Universiade. The creation of an innovative educational platform – the Volga Region Academy of Sports and Tourism-is one of the main objectives of this concept. So a quarter of a century later, the academy, having preserved the best traditions, received the latest material and technical base and a high status, returned to Kazan-where its history began with a new mission: to combine the achievements of sports science and the latest educational technologies for the benefit of the international student community.

The first set of students, carried out in 2010 in Kazan, showed that interest in the updated academy exists not only in Russia. It is no accident that the International University Sports Federation decided to create its first International Educational Center on the site of the Volga Region Academy of Sports and Tourism.

In 2021, the Academy got the status of University. Today we are Volga Region State University of Physical Culture, Sport and Tourism. We are open to cooperation and are working on new promising projects. Our slogan is "Learn to win!", and we are ready to do it together with you! 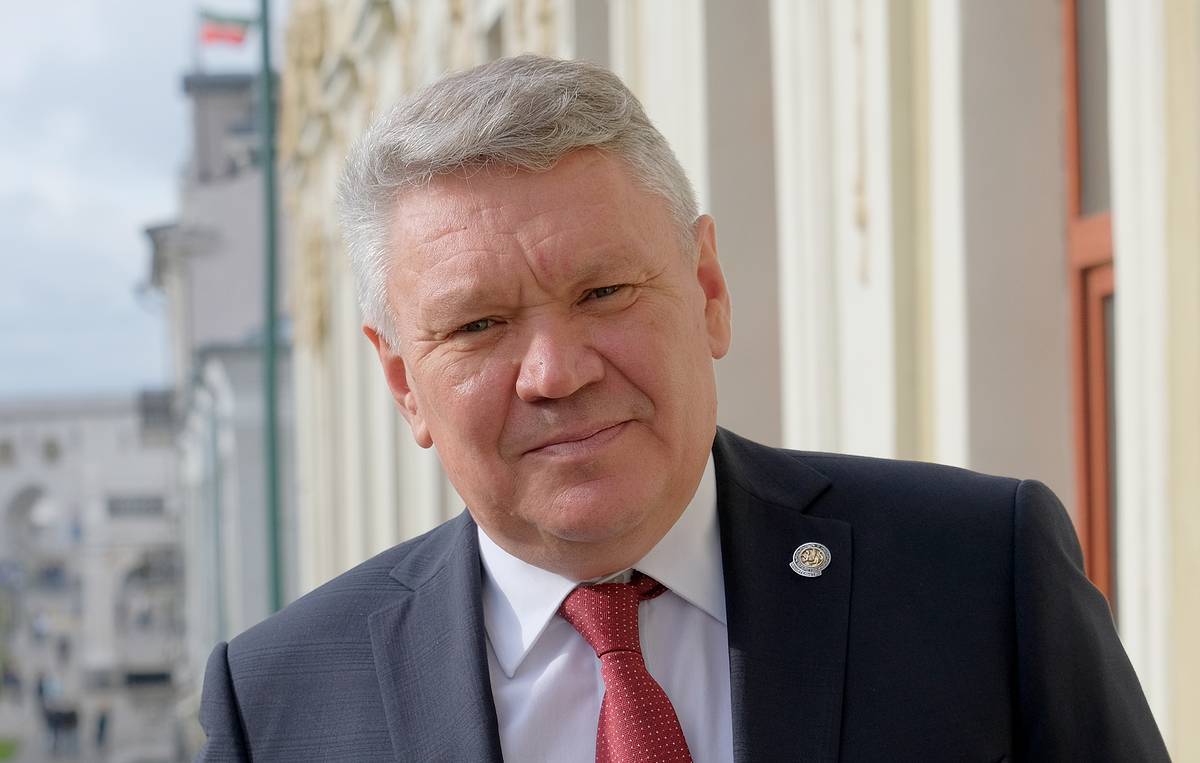 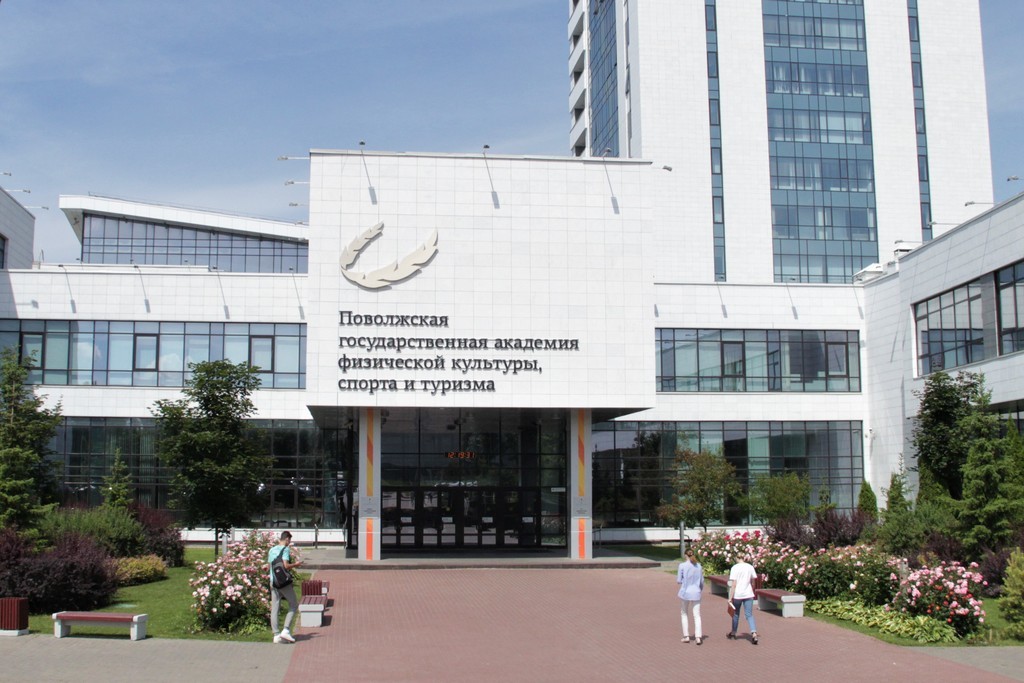