Ancient Kazan was founded in the late 13th century on the Volga River, at the intersection of trade routes between East and West. In the XV-XVI centuries Kazan was the capital of the Kazan khanate, the heir to the Golden Horde. In 1552, Ivan IV the Terrible conquered Kazan, and the Khanate became part of Russia In memory of this event, St. Basil's Cathedral was built on Red Square in Moscow. In 1920 Kazan became the capital of the Tatar A.S.S.R. 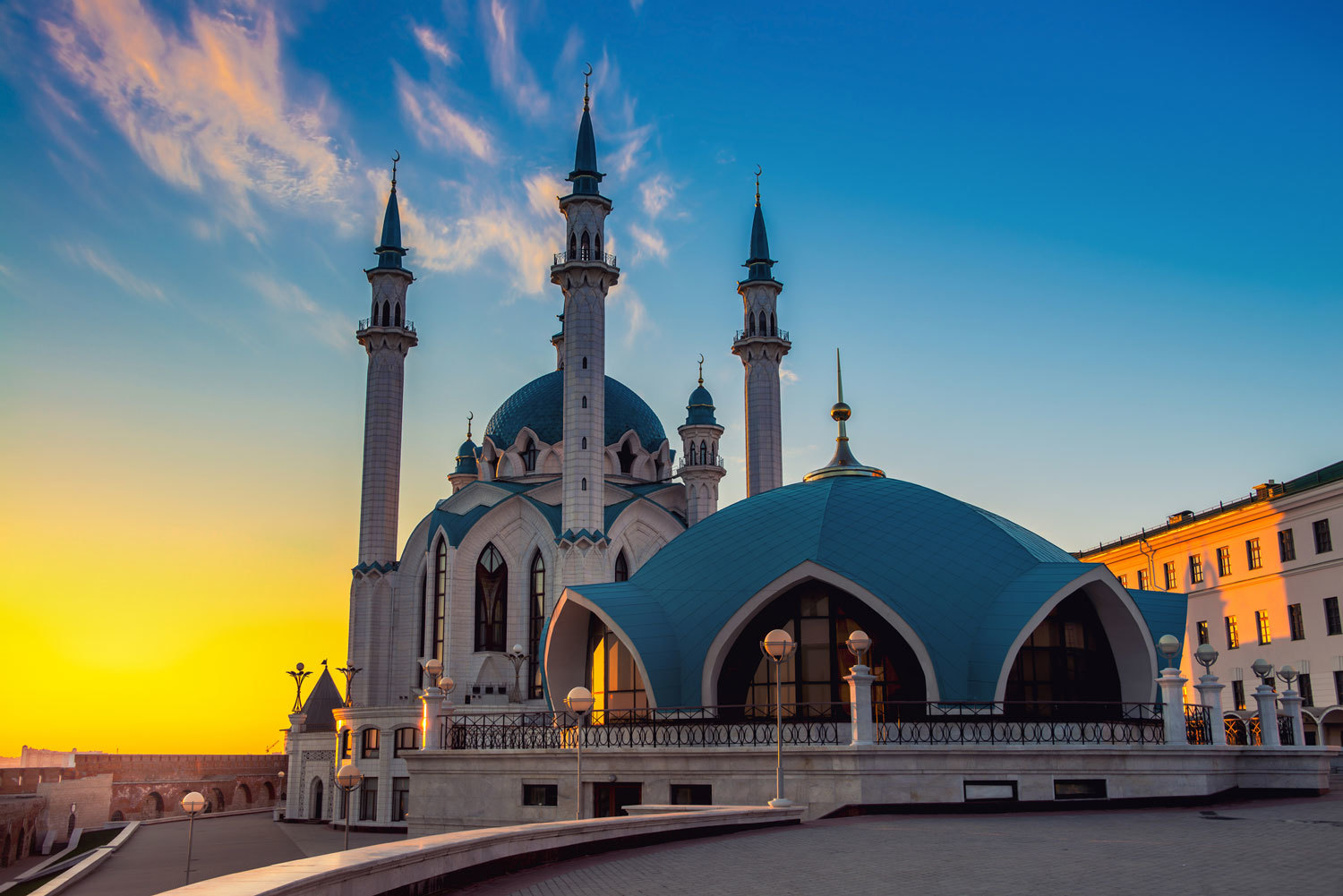 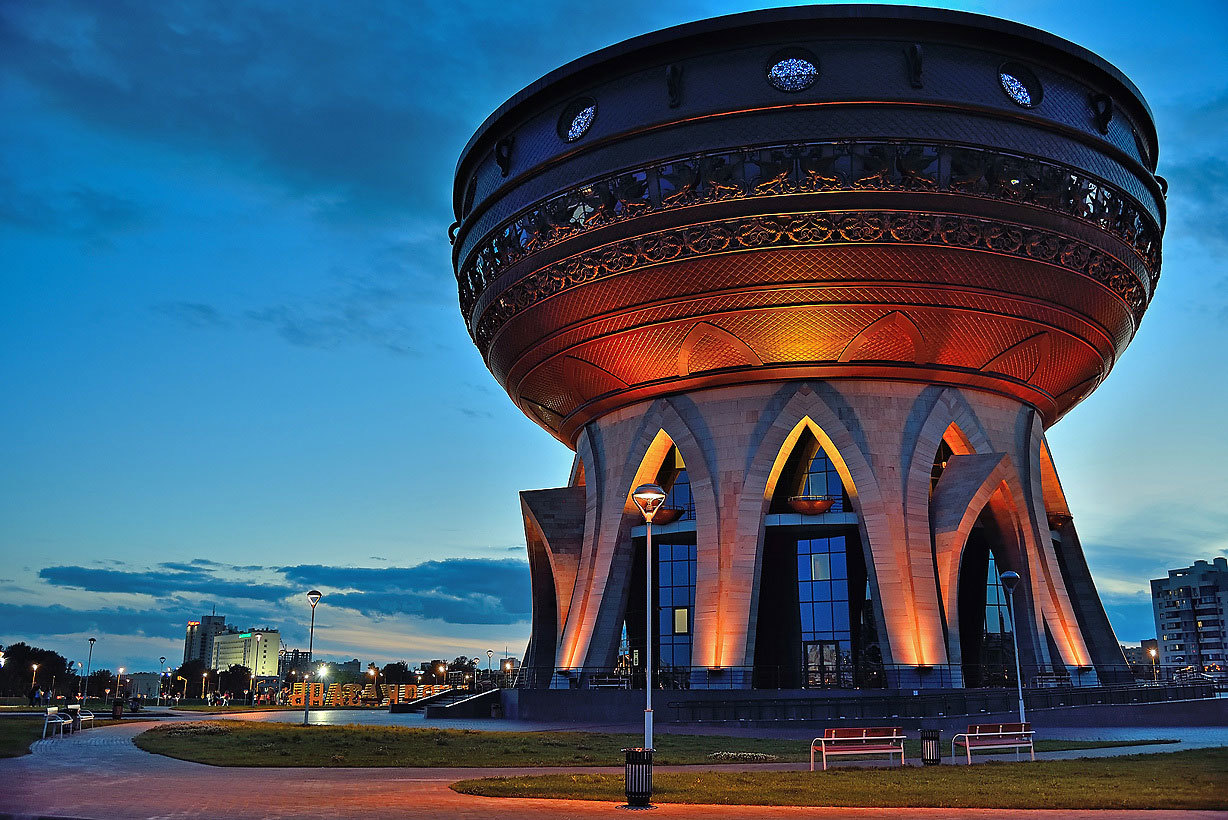 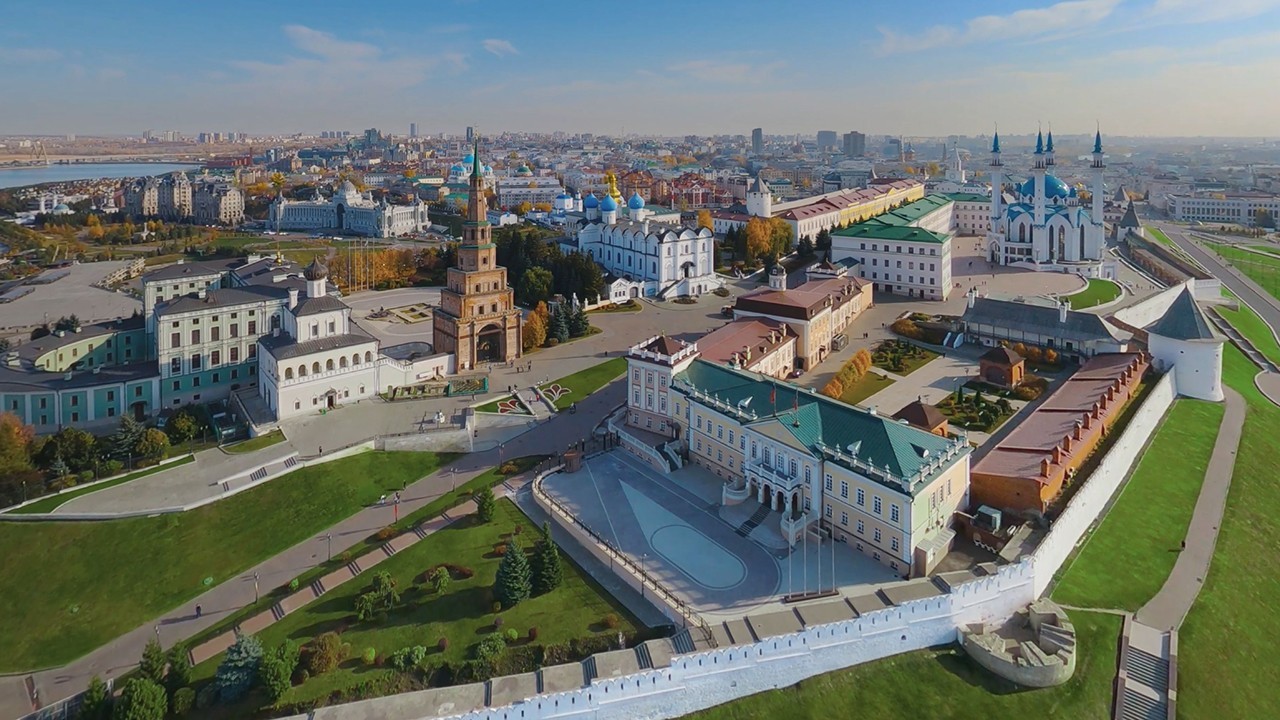 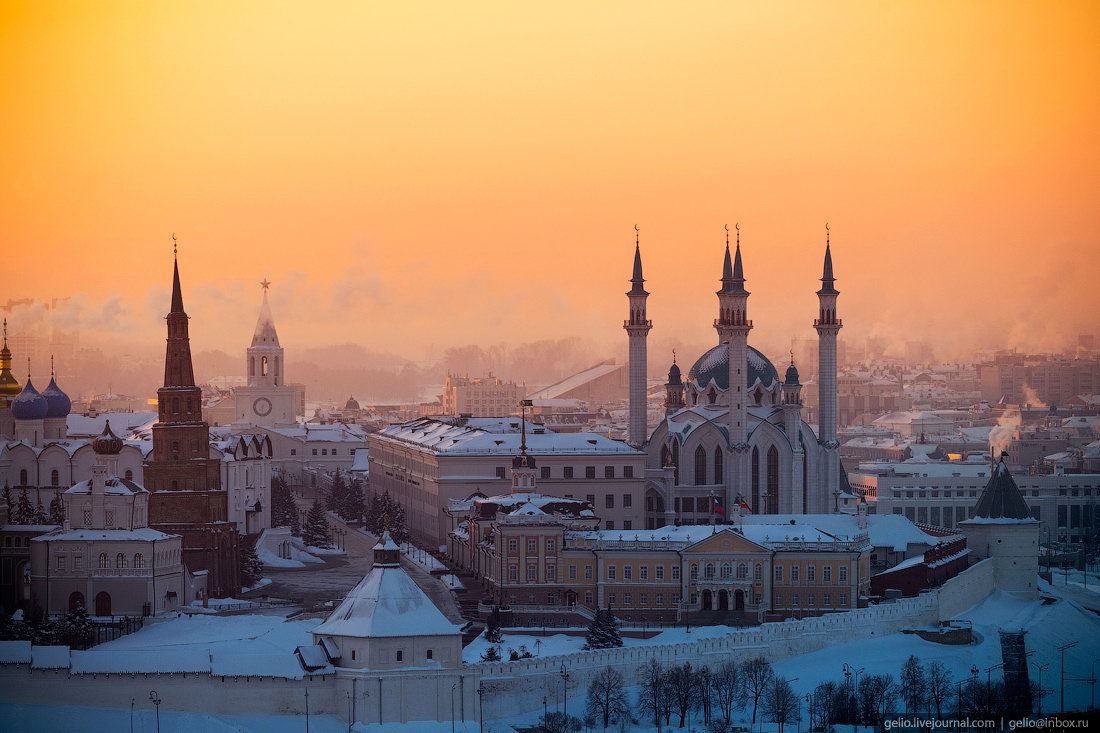 Today Kazan is the capital of the Republic of Tatarstan. It is one of the three most popular cities for applicants from the CIS countries and the former post-Soviet space, as well as in India, Vietnam, China and most African countries. However, interest in Russian universities has been increasing in Europe in recent years. It is a large and developed city. Kazan claims the title of the «third capital» of Russia and even registered a brand of the same name.

Kazan has a continental climate, with long, cold winters and brief summers. There is a wide range of summer and winter temperatures and relatively low precipitation. In winter, the daytime temperature is often from -10 ° C to -20 ° C, and in summer the air warms up to +30 ° C. For city-breaks the best time is May-September, when the day temperatures are in the 23-35 C, and nights are in the 10-23 C. Spring and even early fall, however, are unpredictable: snow flurries and temperatures in the mid -5 C are possible in May and September. Be sure to take waterproof and warm shoes as there's a lot of mud.