Tatarstan’s population makes 3,893,800 people. The Republic ranked eighth in Russia in terms of population after Moscow, St. Petersburg, the Krasnodar Territory, the Republic of Bashkortostan, the Moscow, Sverdlovsk and Rostov Regions. 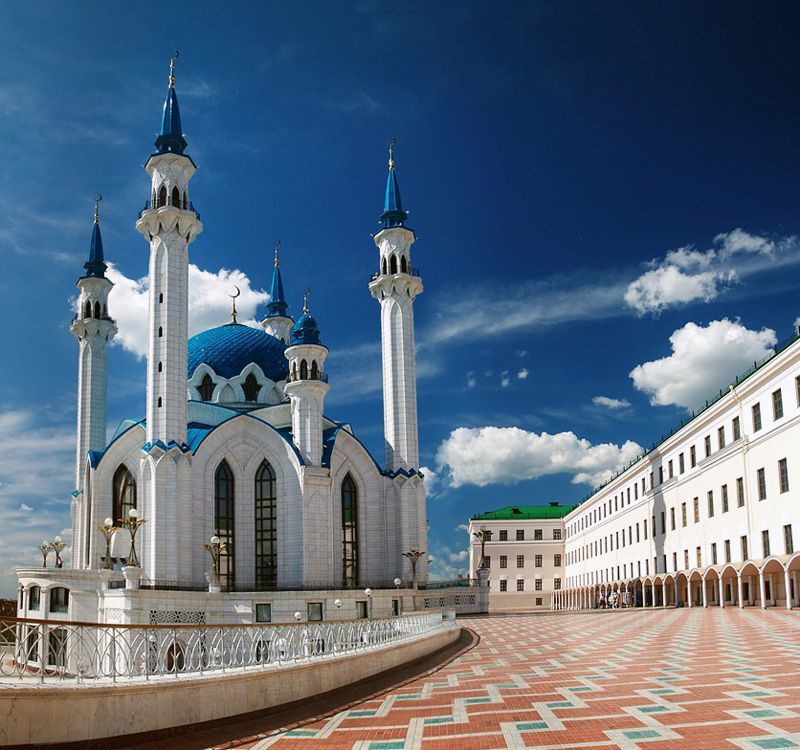 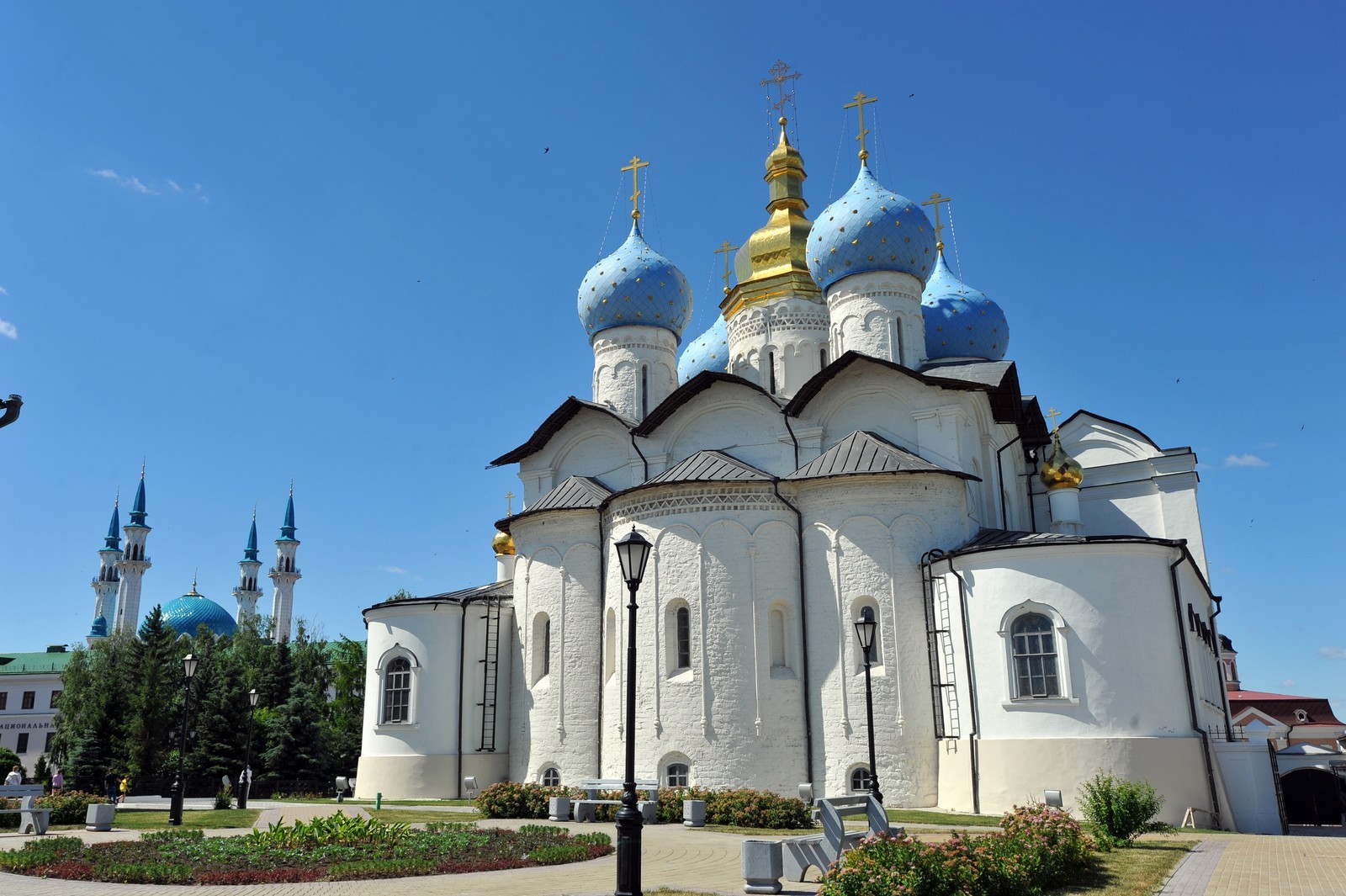 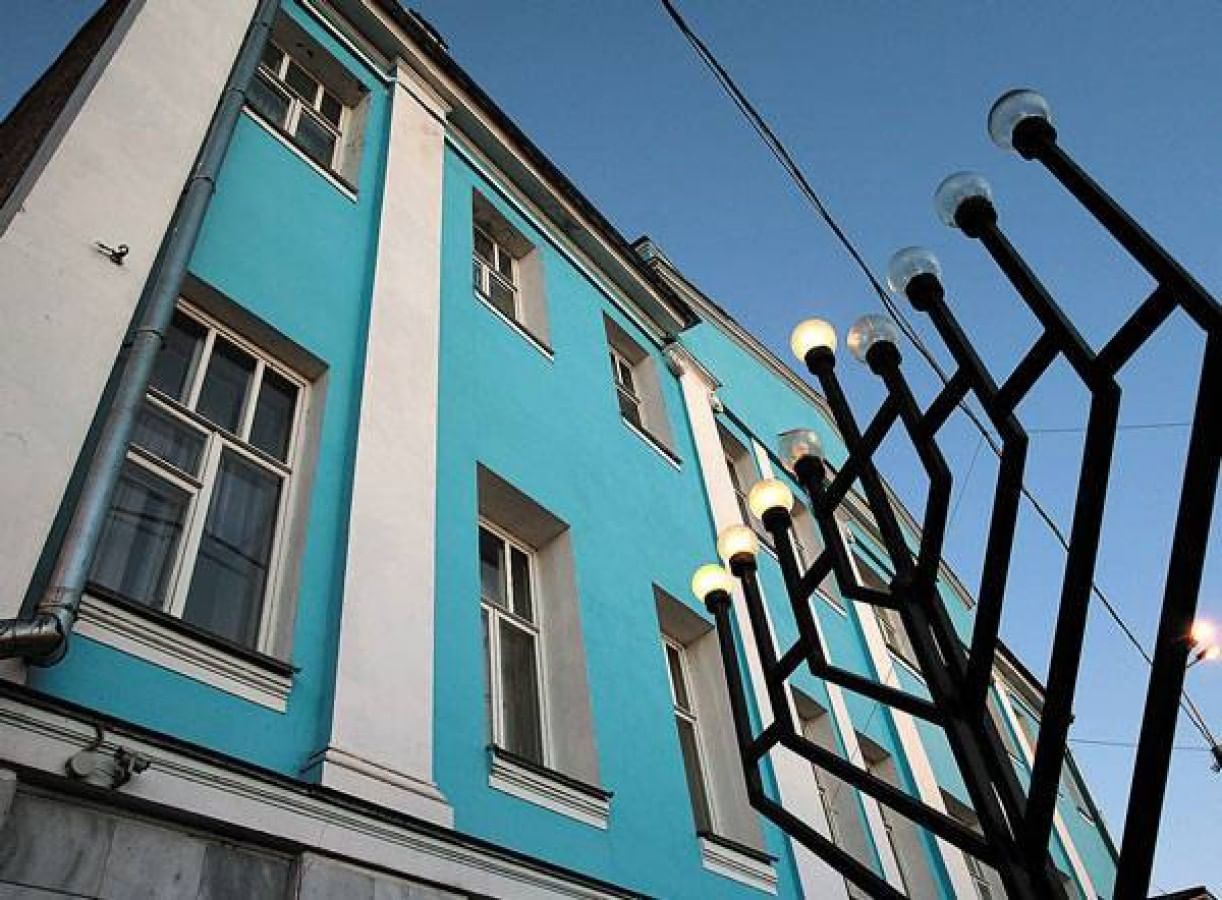 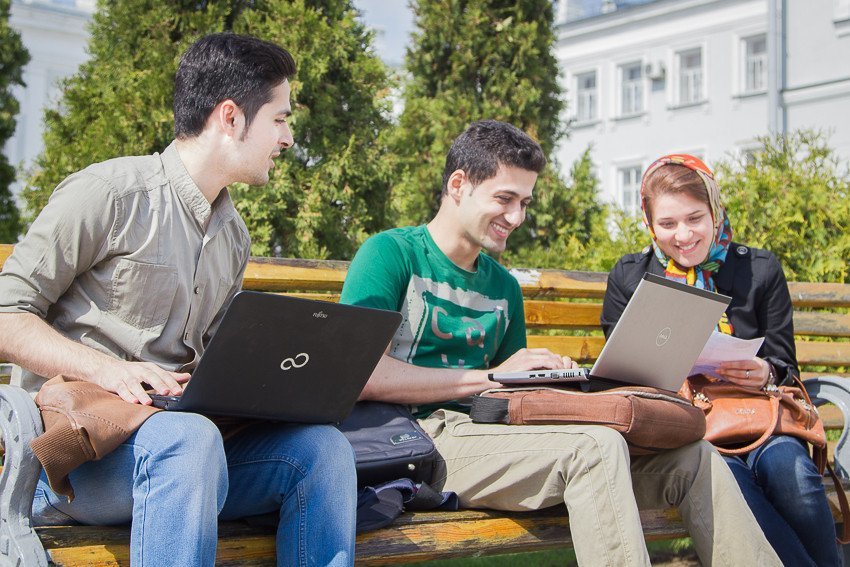 Tatarstan is one of Russia’s most ethnically diverse areas of. According to 2020 All-Russian Population Census, representatives of over 173 ethnic groups live in the Republic, including 8 nationalities, the number of which exceeds 10,000 people: Tatars, Russians, Chuvashes, Udmurts, Mordovians, Maris, Ukrainians and Bashkirs. Among the peoples of Tatarstan, the biggest group is Tatars (over 2 million people or 53,2%), followed by Russians (more than 1.5 million people or 39.7%) and Chuvashes (116.2 thousand people or 3.1%).

Kazan itself is home to about 1.3 million people. And among them 15 thousand foreign students from the countries of near and far abroad study in 24 higher educational institutions. Kazan is one of the brightest examples of how people of different nationalities and religions can live in one city peacefully, in an atmosphere of friendliness and tolerance. Ethnic and religious diversity in the capital of Tatarstan persists for more than one century.