Kazan is known as the sports capital of Russia. Nowadays it is one of the most developed cities in Russia in terms of sport. The city has hosted international and European competitions in weightlifting, ice hockey, figure skating, boxing, swimming and fencing, among a long list of disciplines. At the same time it is a leader in terms of winnings in various sports including its most popular sports teams. 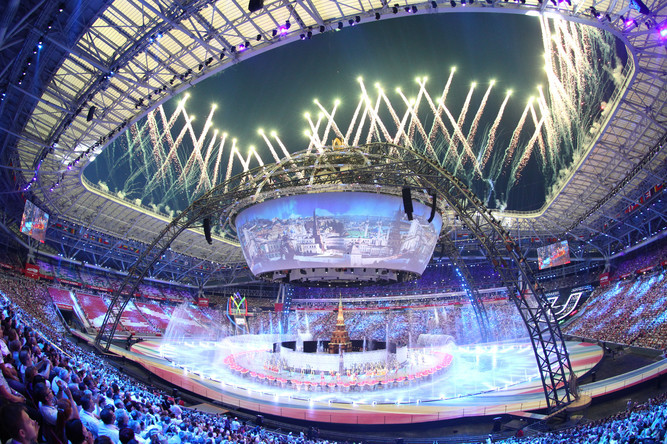 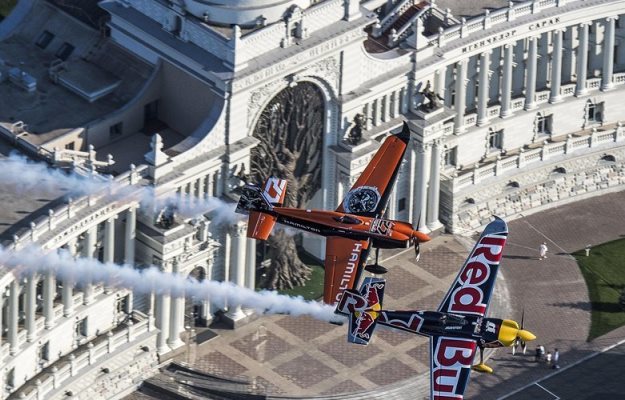 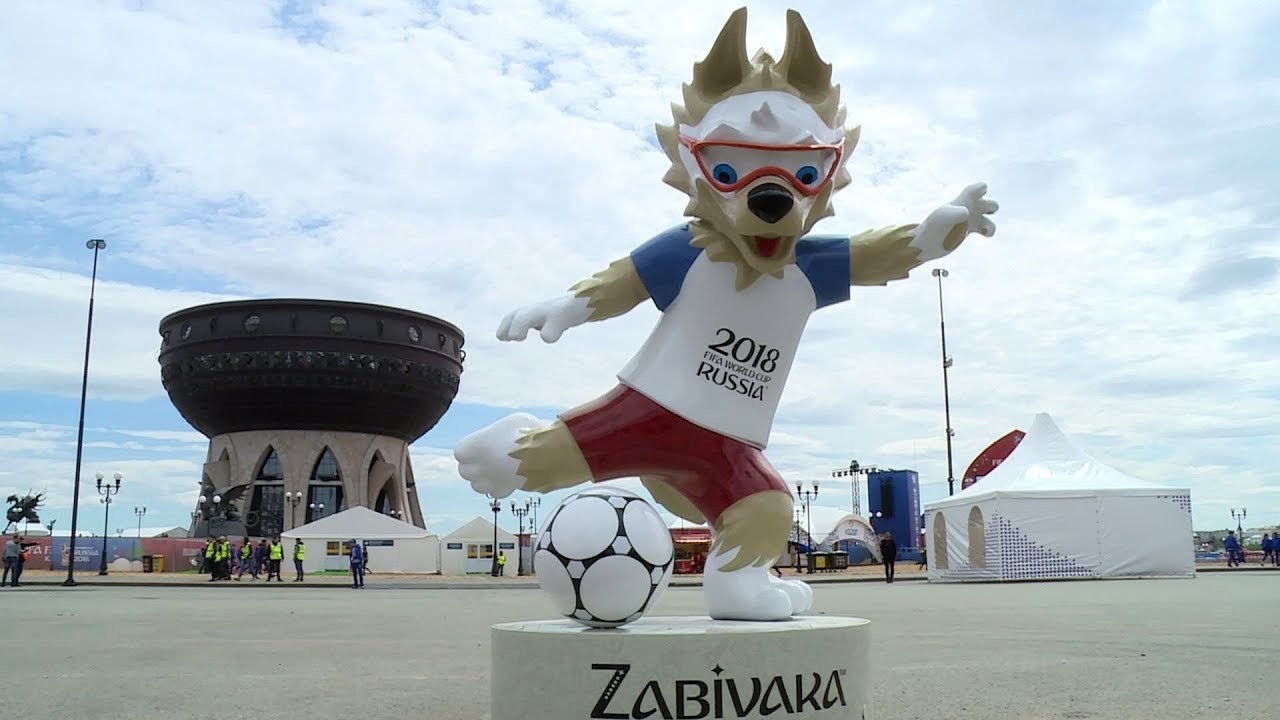 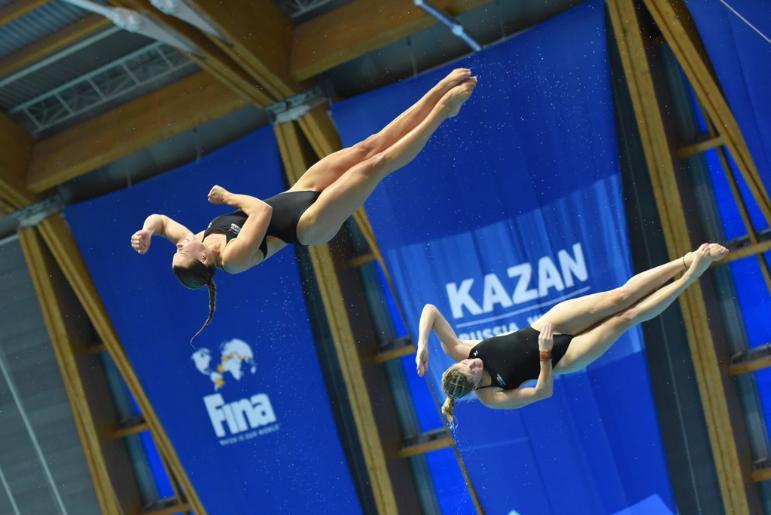 City officials say that hosting the Universiade — world student games — was a major milestone that considerably boosted the development of sports infrastructure. 64 sports venues, 30 of which are newly constructed, were used during the Games. The biggest objects constructed for the competitions are:

During the XXVII Summer Universiade over 10,400 university athletes from 162 countries participated in 13 mandatory and 14 optional sports. The mission was to gather young athletes from all over the world in the city of unique multiethnic heritage. To continue Russian sport traditions, to become a launch pad for future generations of athletes. To make the life of Kazan citizens more diverse, interesting and convenient. To give Kazan citizens of all ages a possibility to play any kind of sport they like, to live a healthy life.

FINA World Championships were held in Kazan on July 24-August 9, 2015. The event brought together 2,413 athletes (1,152 men and 1,261 women) and 1,495 officials representing up to 190 nations. A record number of medal events (75) were contested across six aquatic disciplines at the World Championships in Kazan.

In 2019, Kazan hosted the next stage of the Red Bull Air Race World Championship. The organizers attracted the attention of the audience by organizing a show of aerial acrobatics, freestyle motocross and tricks on flyboards and wakeboards.

In the future the city will hold the 2022 Special Olympics World Winter Games.