There is an international airport of the same name in Kazan. You can easily fly here from many cities of Russia and abroad. The flight time from Moscow is 1.5 hours, from St. Petersburg-2-2. 5 hours. From the airport to the city you can easily get by train, bus number 197 or taxi.

There are several train runs every day. Branded trains "Dvuhetazhniy" and "Tatarstan Premium" are the fastest and most comfortable trains on the route. They arrive at the Kazan Center Passenger Railway Station, located in the city, in a 15-minute walk from the Kremlevskaya metro station.

You can also come to Kazan by regular bus to the central bus station "Stolichny". The journey from Moscow will take 13 hours, from St. Petersburg-at least a day. 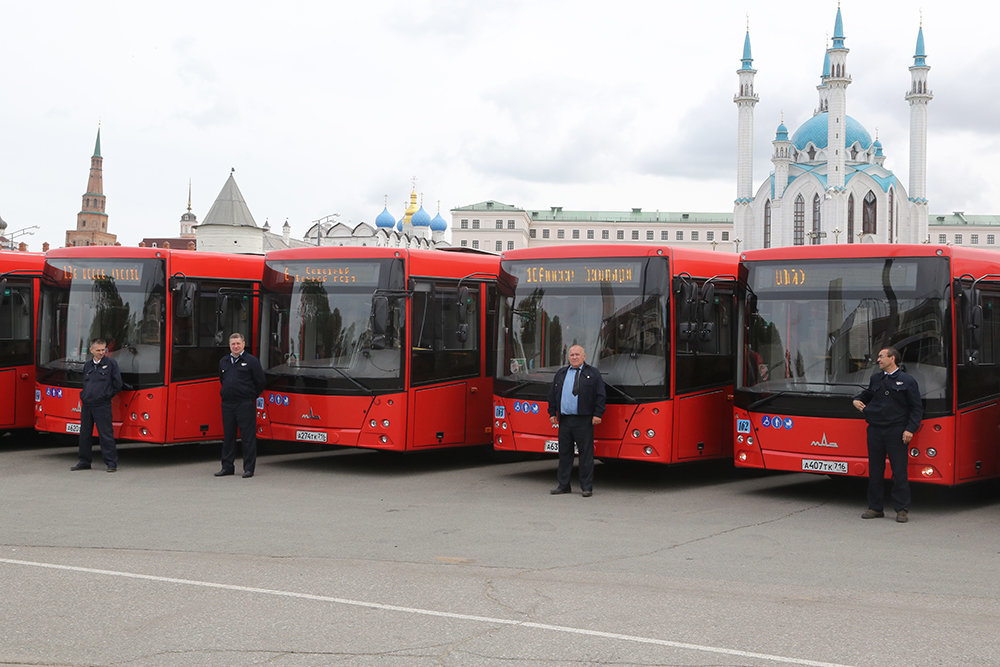 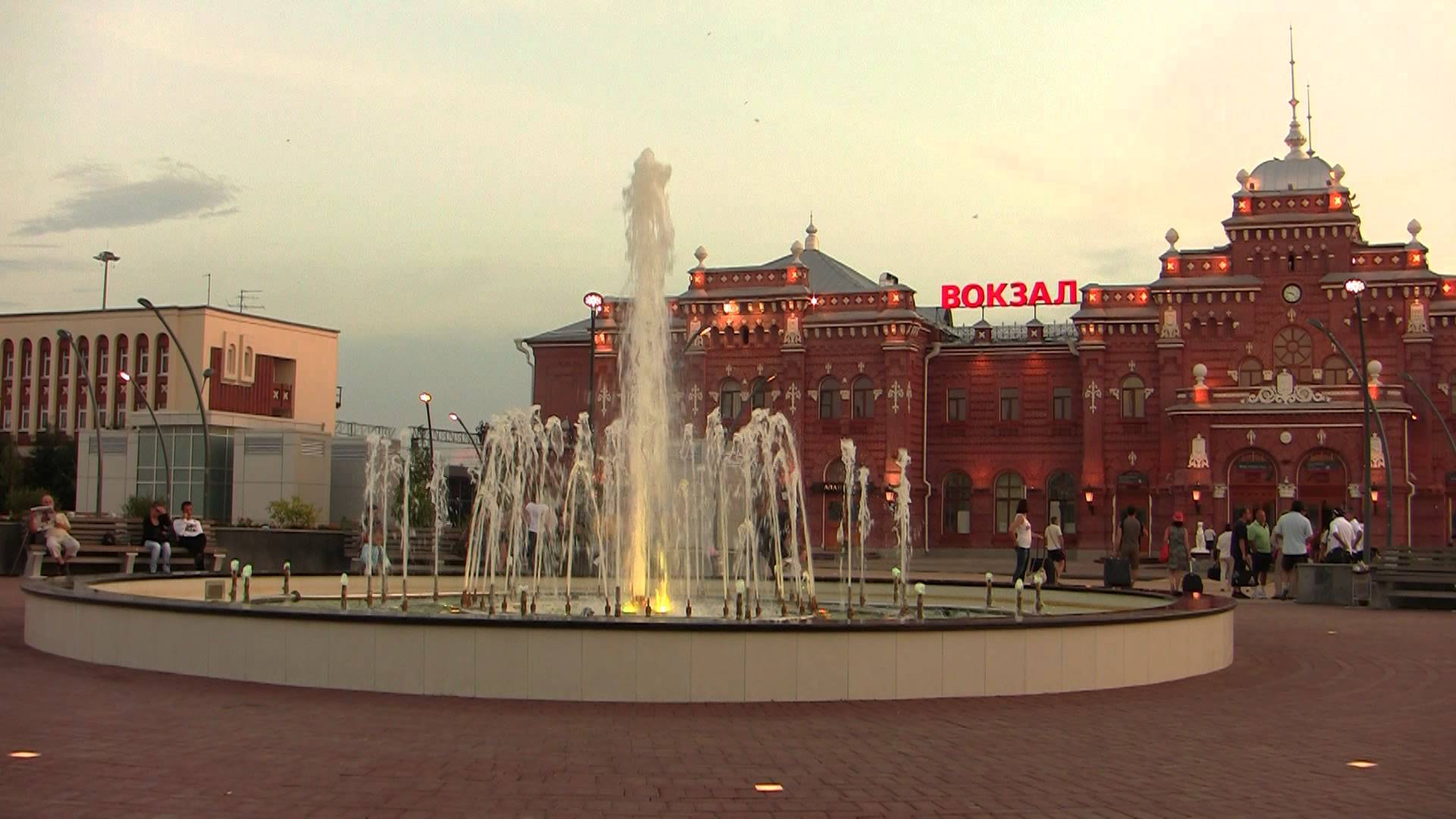 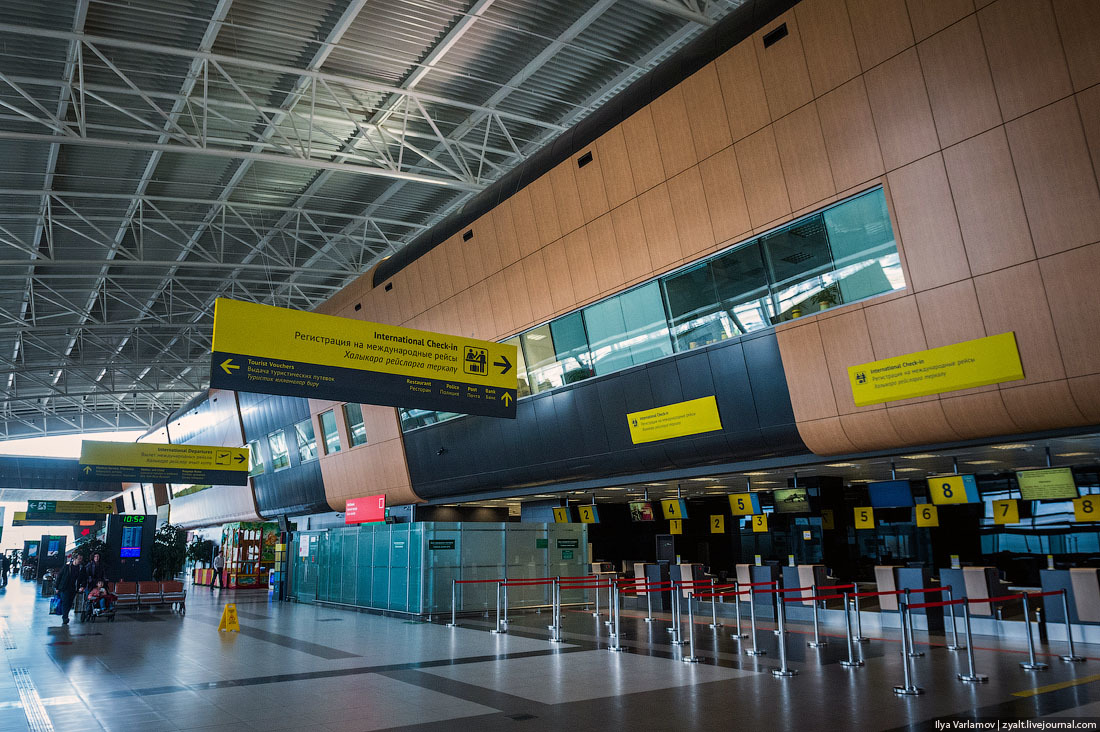 As acknowledged by Russian and foreign experts, the Kazan transport network is one of the most modern and convenient in Russia. Priority in the city is given to public transport. Now Kazan occupies the first place in the unofficial rating of Russian cities by the length of allocated lanes for public transport. You can get around by metro, bus, tram, trolleybus and private fixed-route taxi, among which the most famous are «Tatarstan», «Yandex Taxi» and «DiDi». The current cost of travel in public transport in Kazan is 30 rubles (0.41 dollar).

Mobile apps that work without Internet access (OsmAnd, Yandex Maps, 2 GIS, and others) will also help you easily navigate in Russian cities. Don't forget to download them before you go.