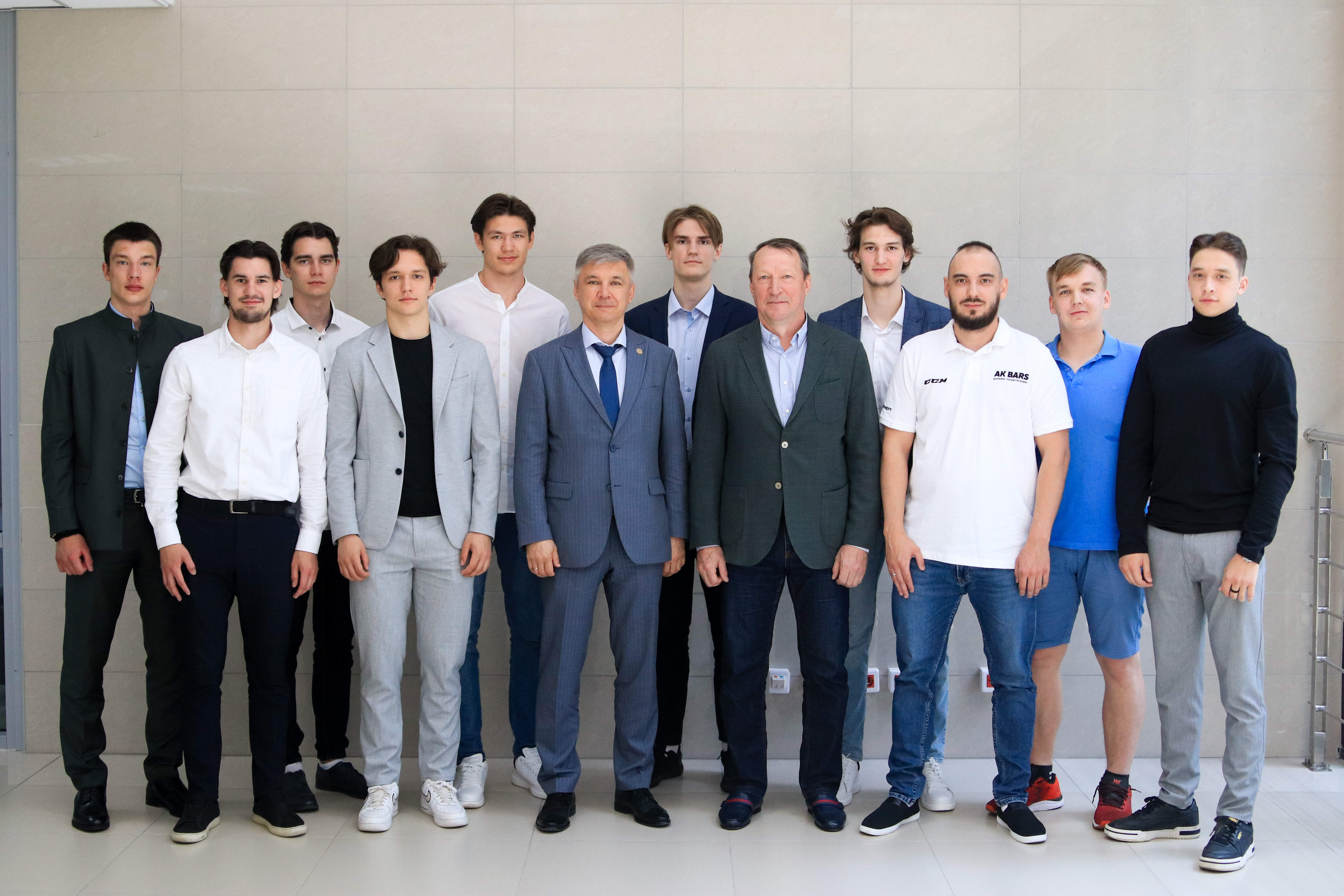 Today, the Volga Region University of Sports and Tourism hosted a solemn transfer of program and methodological material on youth hockey from the "Ak Bars Hockey Academy named after Yu.I. Moiseev". The material will be placed at the disposal of the Department of Theory and Methodology of Football and hockey of the sports university, and will also be an addition to the regulatory and methodological framework. It is worth recalling that the university trains hockey coaches for sports schools in Tatarstan and Russia.

The solemn event was also attended by Deputy General Director of PJSC Tatneft, curator of the Ak Bars Academy Damir Mukhametshin; Director of the Ak Bars Academy named after Yu. I. Moiseev Rishat Gimaev; head of the scientific and methodological group of the Academy, graduate of the Volga Region University, developer of software and methodological material Islam Zapparov.

Subscribe to us on social networks: Telegram and VK. 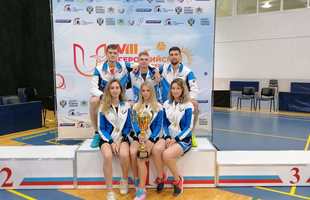 Alexander Krasnykh, a graduate of the university: the competition at the "Friendship Games" will be exorbitant 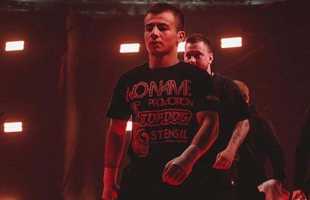 Sports in the faces. Fighter Matin Sharapov: there is little circus in TopDog
VK35850