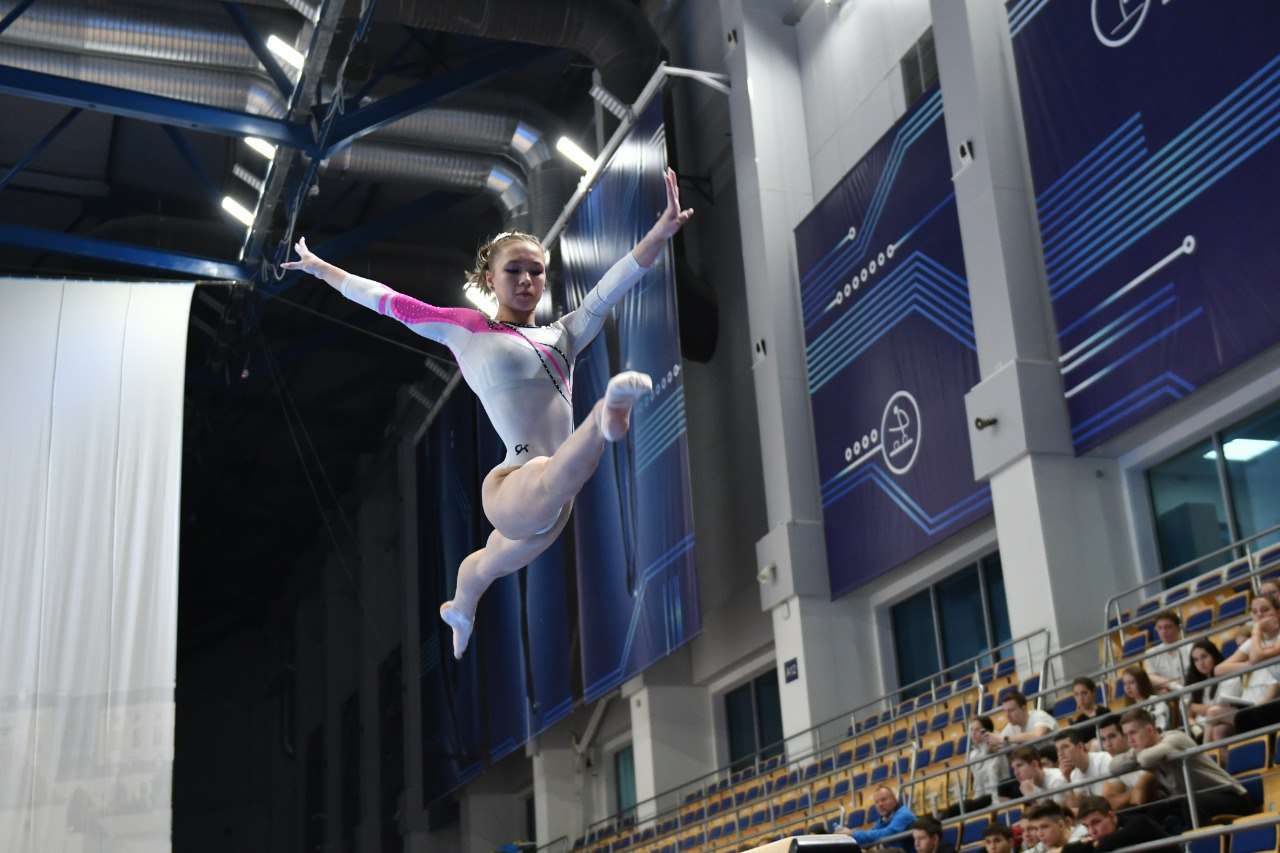 The Open Cup of the Republic of Tatarstan in artistic gymnastics was held from November 20 to 23 at the university sports facility. Students of the Volga Region University collected a whole set of medals.

The men's all-around finished with no less commendable results: first place went to Ivan Antonikhin, winner of all six apparatus exercises, and Nikita Andronov came in second, while Stanislav Isayev placed second on floor exercise and uneven bars and a well deserved third on vault.

Ivan shared his performance, preparation and plans: "For me the RT Cup is the start, where I can try new and more complicated combinations. I planned my preparations clearly a few months before the start. I approached the competition in the shape I planned to be in.
Recently, I heard a phrase from the head coach of the Russian rhythmic gymnastics team Irina Viner: "When you step off the podium, you start all over again," that's why I keep on training and trying to get in shape. Now I'm going to take part in the competitions to be held in Obninsk where the strongest athletes of the first team will come together. Preparation for the competition is serious, so I hope for a decent performance! 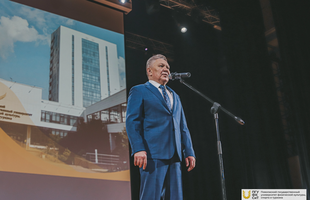 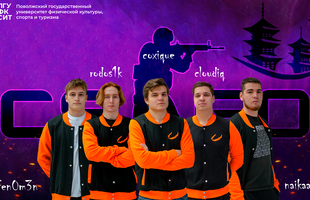 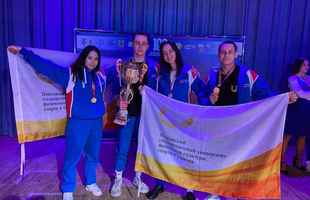