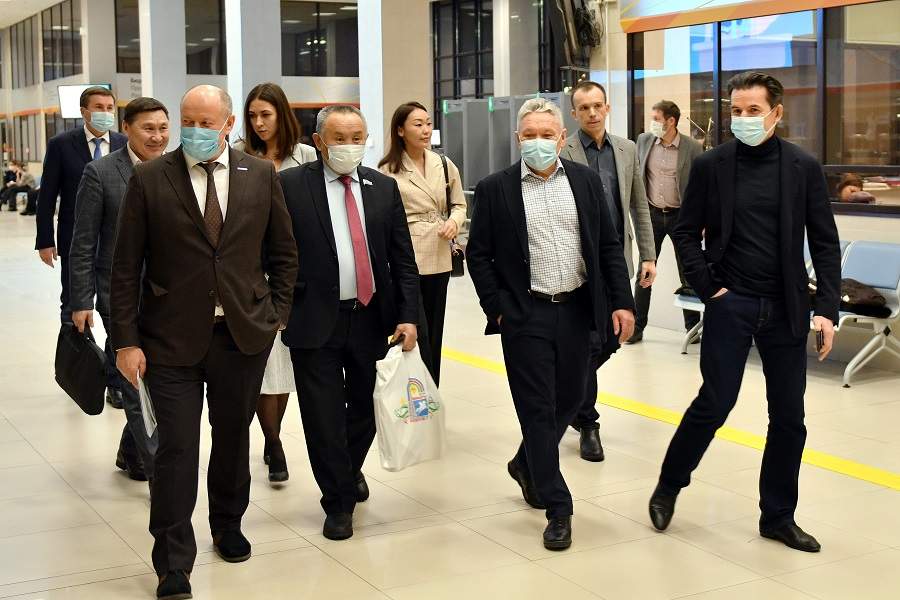 During the meeting with the participation of the Rector of the Volga Region University of Sports Rafis Burganov and the First Deputy Minister of Sports of the Republic of Tatarstan Khalil Shaikhutdinov, representatives of the Republic of Sakha (Yakutia) discussed the preparation and holding of the All-Russian scientific and practical conference with international participation "Mas-wrestling, ways of development of mass national sports in Russia" on April 23, 2022 on the basis of our university.  The Russian mas-wrestling Championship will also be held in Kazan from April 22 to 25. 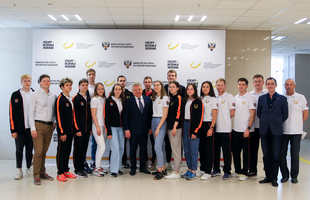 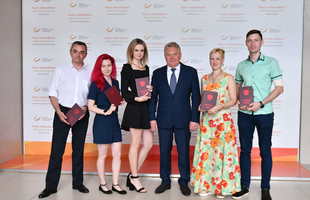 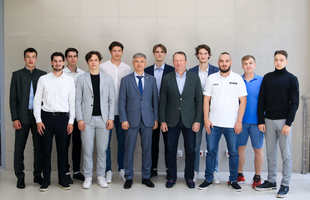